I've been slowly writing the GMing chapter for my PowerFrame RPG. It definitely requires a different set of brain-muscles than writing rules; it's slower, and I have to spend a lot of time thinking about what I want to say and how to explain it. In the end I just have to bite the bullet and write it out messily just so I can identify the points I'm trying to make. Then I go back and edit it a few times until it's organised properly and doesn't waffle too much.

The following excerpt is the first-draft of a section on how to plan scenarios. 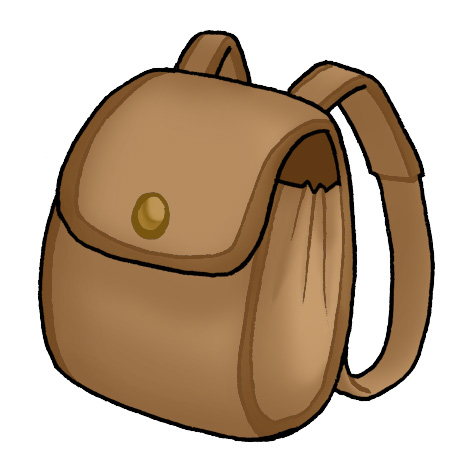 Planning for the Journey


Designing a scenario is a lot like planning a surprise holiday for a group of friends. You probably have some idea what they like, and have some locations and activities in mind, but if you get too absorbed in planning a strict itinerary you might discover your fellow travellers have other ideas about what they want to do and where they want to go.


Some travellers are happy with the simplicity of a guided tour, while some prefer a flexible tour with optional side trips, and others would rather to go off the beaten track and find their own way. Players can be just as varied, so it’s useful to discuss how much they would like to contribute to the game’s direction.

Sometimes the players are happy to go along for the ride. If your group is like this and you know them well, you may be able to plan linear scenarios based on a series of events. Other groups might become frustrated if you force them to stick to a planned scenario regardless of what they want to do, because it robs them of the sense that their actions can affect the world.


Probably the first place to start when looking for scenario ideas is to ask your players if there are any things they really want to see come up in the game, and find out if they have any plans or goals their characters are interested in pursuing.

Once you know the general direction the players would like the game to go, you can prepare material that’s less likely to be ignored or avoided.


Get to Know the Situation


To avoid excessive planning before the game and frustration during play, try to develop a broad understanding of the situation and the area in which the game is happening (see below for more advice). This way, you’ll have a reasonable idea how to respond regardless of the direction the PCs decide to go.

If the players are big on following their own plans, you should try to be flexible and accommodating. However, this doesn’t mean you have to abandon your prep work. Like a tour guide, you can point out locations, people, and events that may be of interest. The PCs might encounter signs of a situation that is unfolding without their involvement.

In any case, it’s generally better to give the players a hook and see if they bite, rather than jamming it down their throats.